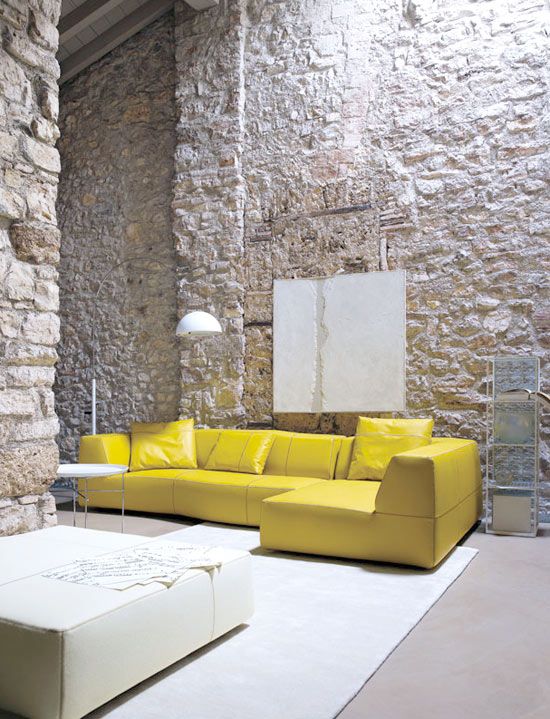 Need uncommon idea to re-decorate your house? Love something ‘dirty’ and shabby to your house? Sometimes, few of people like to be different in look (lifestyle) and this indirectly affects their life. About the way they decorate their living space is just one aspect definitely brought by their way of thinking. The idea of dirty & shabby interior decoration, for instance, are well-implemented and be best alternative after the clean look and minimalist seem so boring (and yes, some people say this). There are so many ways to make your interior ‘dirty’ and old-look; one of them is on wall treat option. Exposed bricks, raw concrete finishes, or even worn out wood panels are just few wall treats that can make the interior beautifully antique, dirty, and shabby. Well, to make you inspired about this, let’s check these ten ‘dirty’ interior ideas. 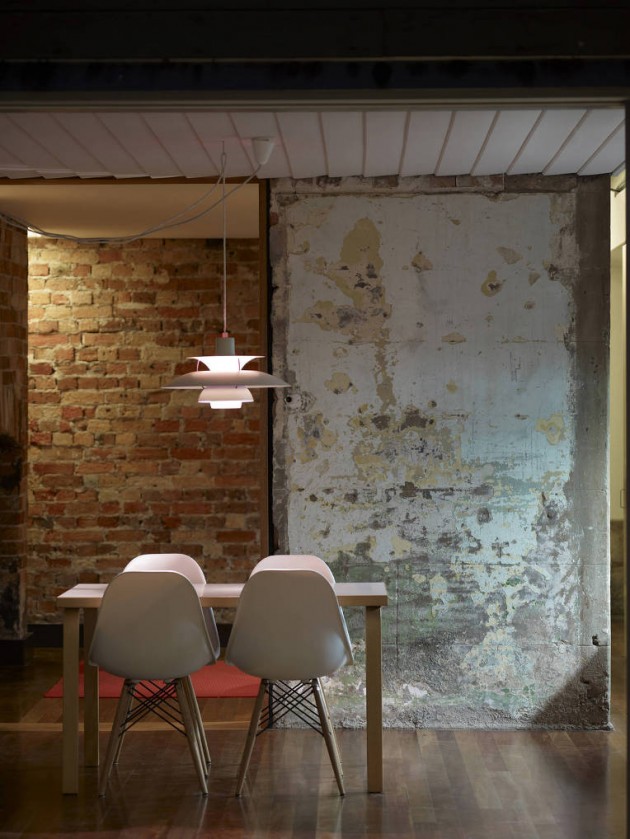 Half bare concrete, half bricks – the walls display a clear-bordered wall background for the mid-century modern furniture set. As if we’ve been in different setting.

We see the hard texture on wall, creating a sense of heavy look in this living room. It’s artsy. Modern minimalist furniture with fun yellow here indirectly gives different look to this space. 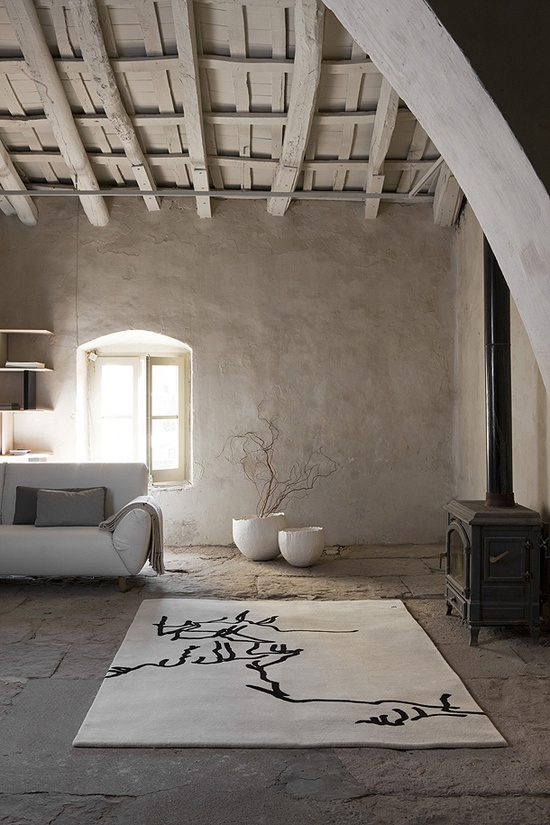 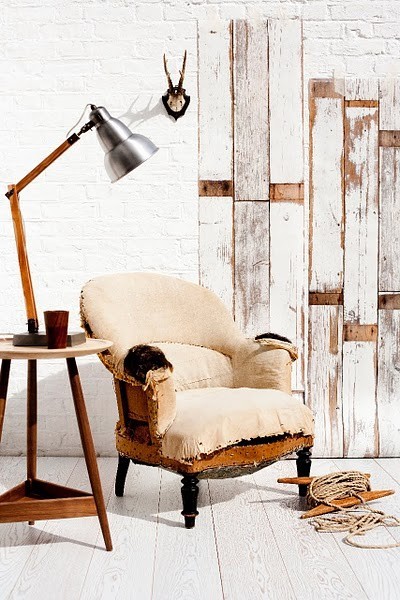 Worn out wood plank walls, for some people, are the art. Like this wall panel, more revealed parts of wood panels mean better. Worn out chair seems perfect as the wall’s partner, displaying the same finish and concept. 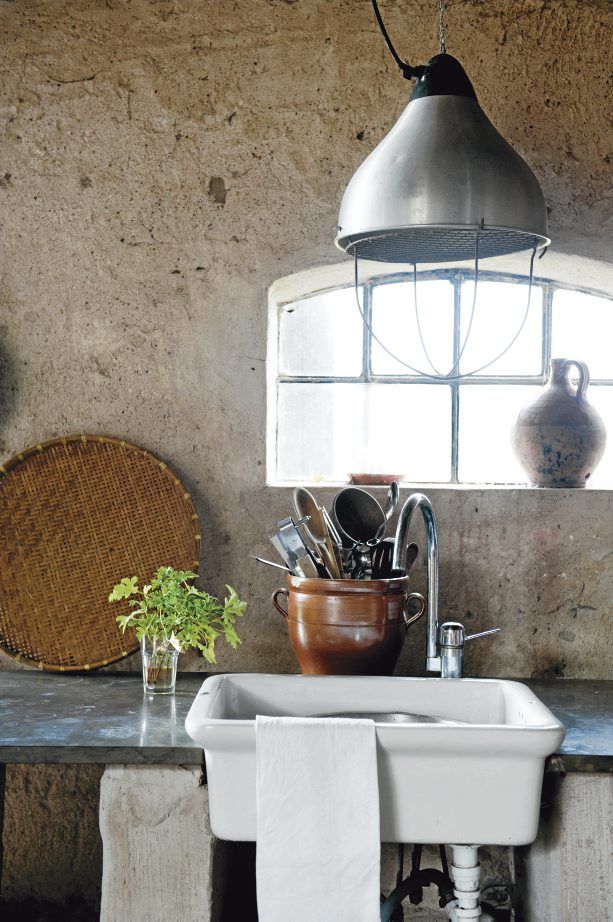 Raw concrete (without finish) is always adorable especially for industrial concept; but we’ve found a farmhouse touch (the sink), proving that industrial & farmhouse can work perfectly. 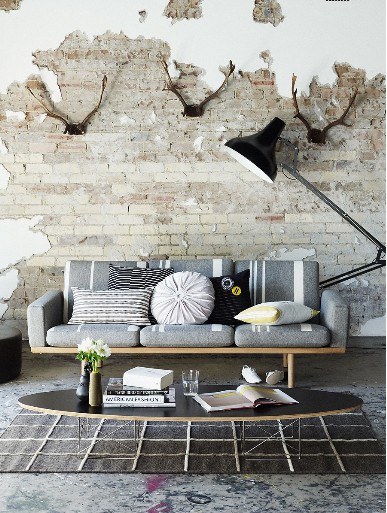 Crisp white walls with a worn out & exposed bricks for the accents. It’s interesting when we’ve discovered two opposite things are implemented in one frame. Like this one, the clean lines and modern furniture set (and of course the accessories) are becoming the primary interior pieces with something worn out at behind. 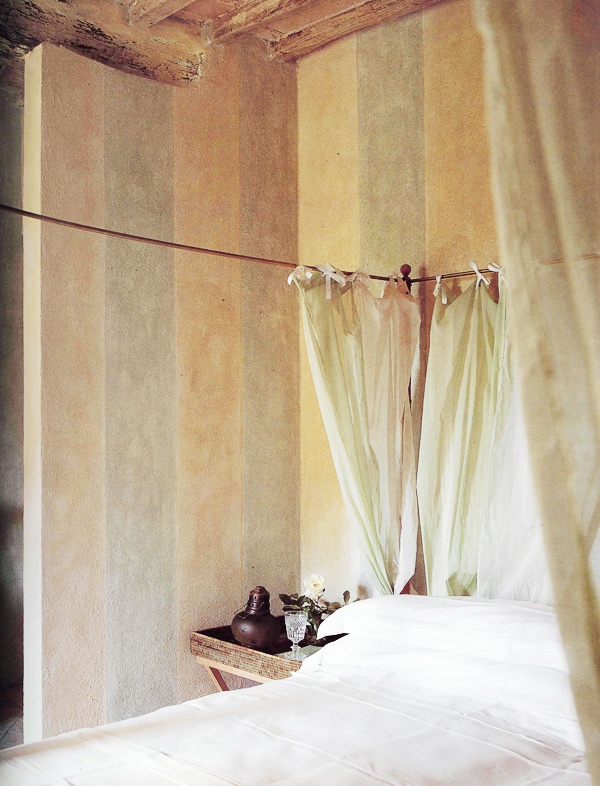 Shabby rainbow schemes, we named this wall color. The color schemes are actually pastels but they are executed in shabbier look. Still charming. 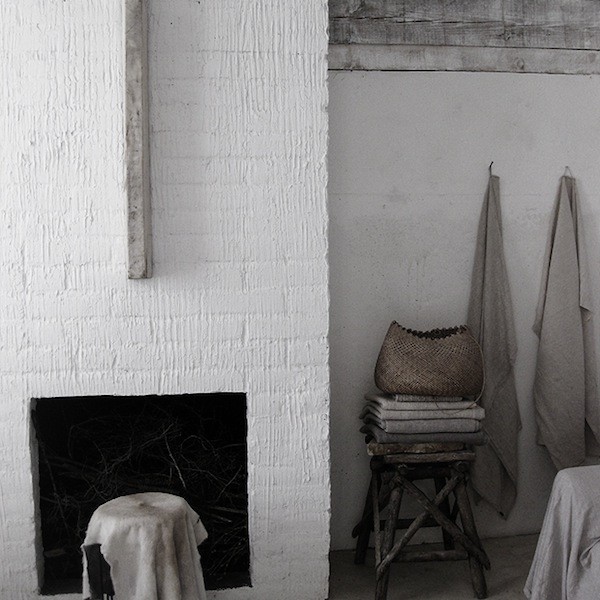 Visually, the walls are clean look. We just see a bit of texture on surface. Unlike the previous ideas, this space clearly showcases the ‘dirty’ and old-look stuffs. 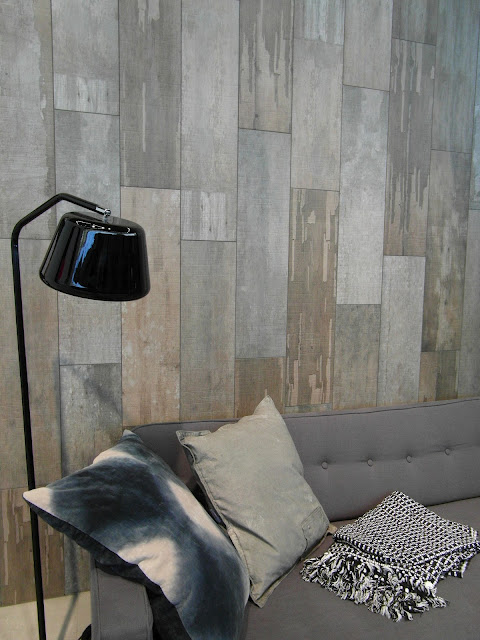 Based on texture, it’s clean, but the color makes it shabbier. The surface also highlights the natural stains commonly found in old wooden material. 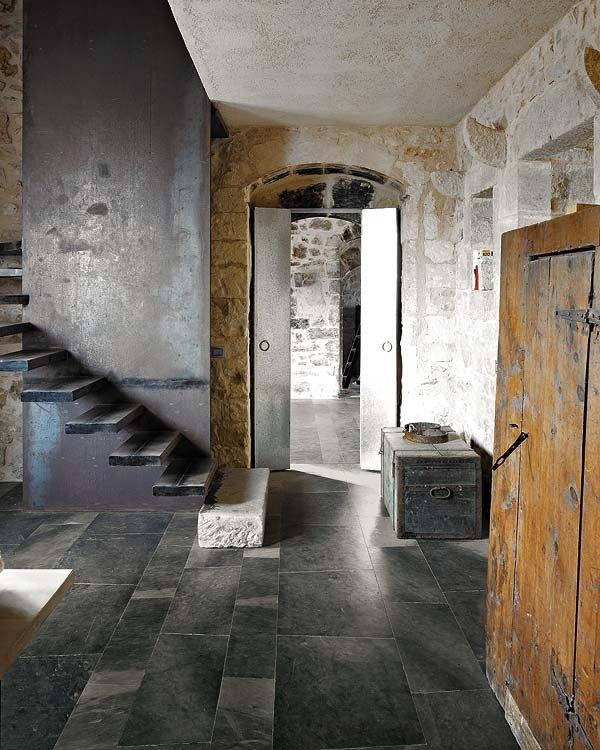 Brutal – we named it. Brutal style commonly involves heavy materials like metals, stones, and even cements for interior facade.