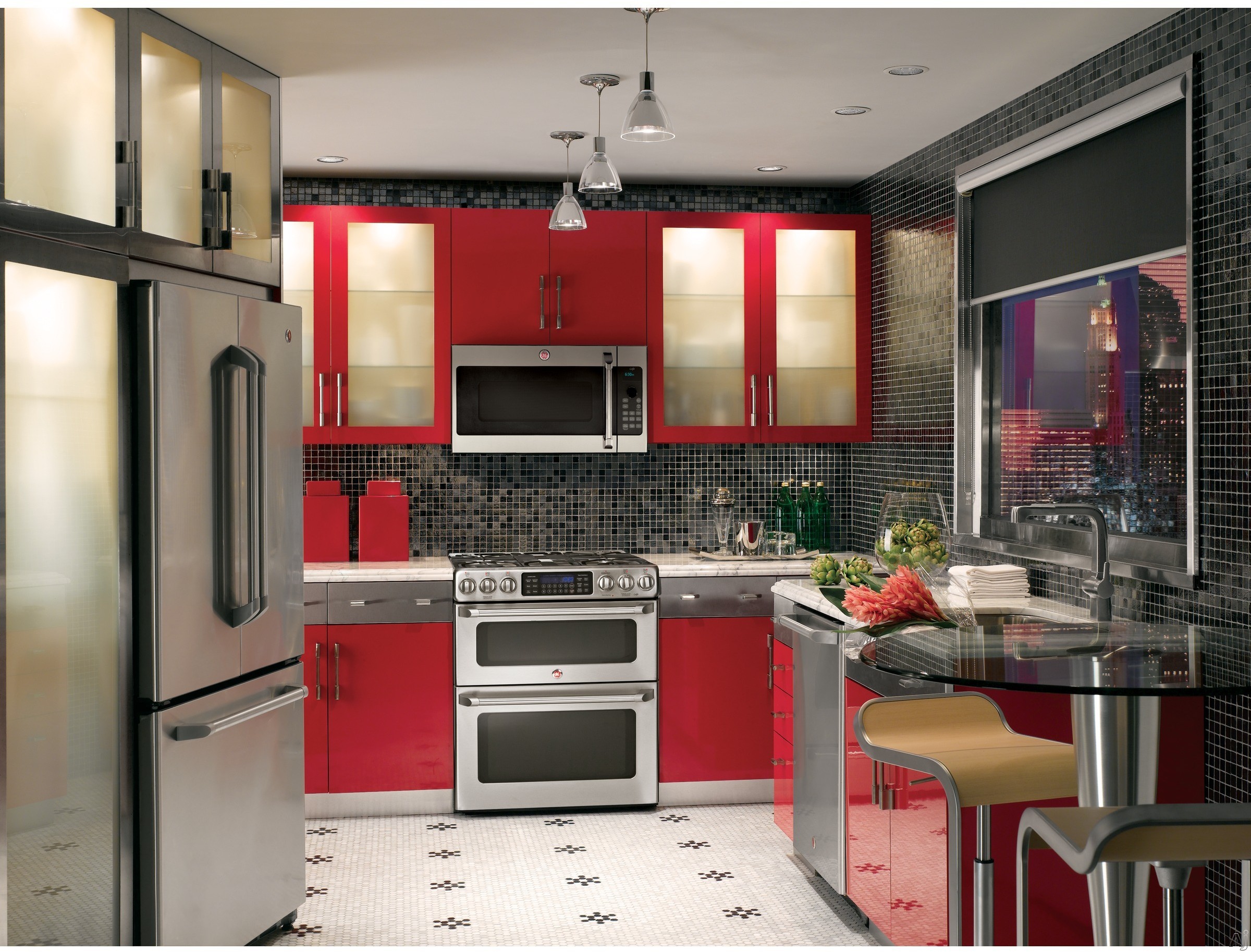 If you have toddlers who love to run away around the house including your kitchen then you have to make sure to have a ‘safe’ kitchen. Oven may be a kitchen hardware you often use especially during your busy morning routine. When you do not have enough time to serve fresh cooked food then warming leftover or instant food will be your easiest and favorite ‘cooking’ method. Choosing a built in toaster oven can be your best selection to avoid placing your toaster oven on countertop which is at the same time limiting your toddlers’ access to it which can be very dangerous especially when your toaster is on.

Another benefit of built in toaster oven is saving your cooking time as well as saving energy. It requires less time to heat up and to cool down. It has lowest temperature of under 200 degrees and highest temperature of up to 450 degrees which is used for searing or broiling. A built in toaster will not heat up your entire kitchen as well making it bonus to your kitchen safety. In terms of cleaning you do not have to put much effort since its small size results in very easy cleaning requirement where you can also easily remove the trays and racks