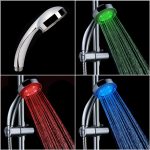 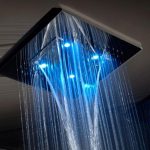 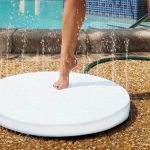 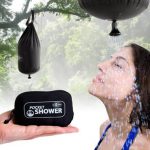 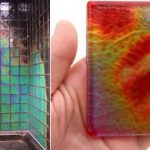 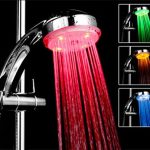 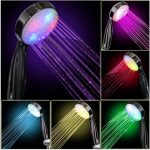 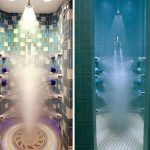 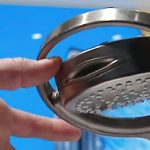 There are many parts of fixtures you should replace when you have a plan of remodeling bathroom. One of them is the shower head fixtures. To remodel the shower heads in a shower space, it is crucial to use your design skill of choosing the best and most stylish one. If you want to have unique and cool shower head, you do not forget about its functional part. All cool and unique shower heads look amazing, but you should to find one that has both values: functional and decorative values. Here are 10 cool shower heads choices may be your new references in selecting the coo shower head you want.

Second unique and cool head shower is 18-shower heads. Like its name, you can see 18 head of shower fixture installed inside the shower space. This idea of shower head suits you who want to feel and enjoy the solid-stream water brushing every single part of your body. There are 18 spots of shower head that will target the different part of your body. This amazing shower head has adjustable settings such as water pressure, water temperature, and many more. Viteo Garden head of shower is the next cool shower head providing you the different sensation when showering. Why? It is totally different to regular shower heads. The water is coming down to the top. So, it is spring up from the bottom. You can see that the shower head is several inches higher than shower floor and the base of shower head is constructed from durable and strong stainless steel. The base is also slip resistance. The last feature of bottom to top stream water shower head is that it supported with UV protection, so that’s okay if you want to use it as the garden shower fixture.

View all articles by Jacquelynne Dupond