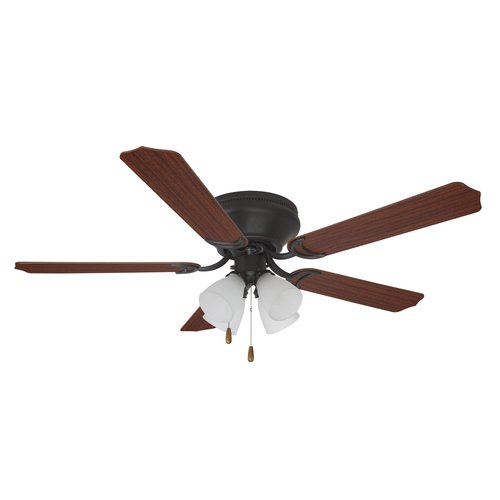 First, you must know how much air that is being circulated in your room. Second, how much the efficiency of fan to move the air? Third, is it noisy or quiet? Fourth how long will fan last and how durable is the fan. The last, will the manufacturers provide long warranty. Even though it is powered by battery, it can result the air as much as the electric ceiling fan. The air power resulted by any kind of ceiling fan is totally affected by the numbers of fan’s blade. Commonly, battery-powered ceiling fan has four or five blades ceiling fan. The size, especially the size of blades, also becomes another factor affecting air circulation resulted by a ceiling fan.