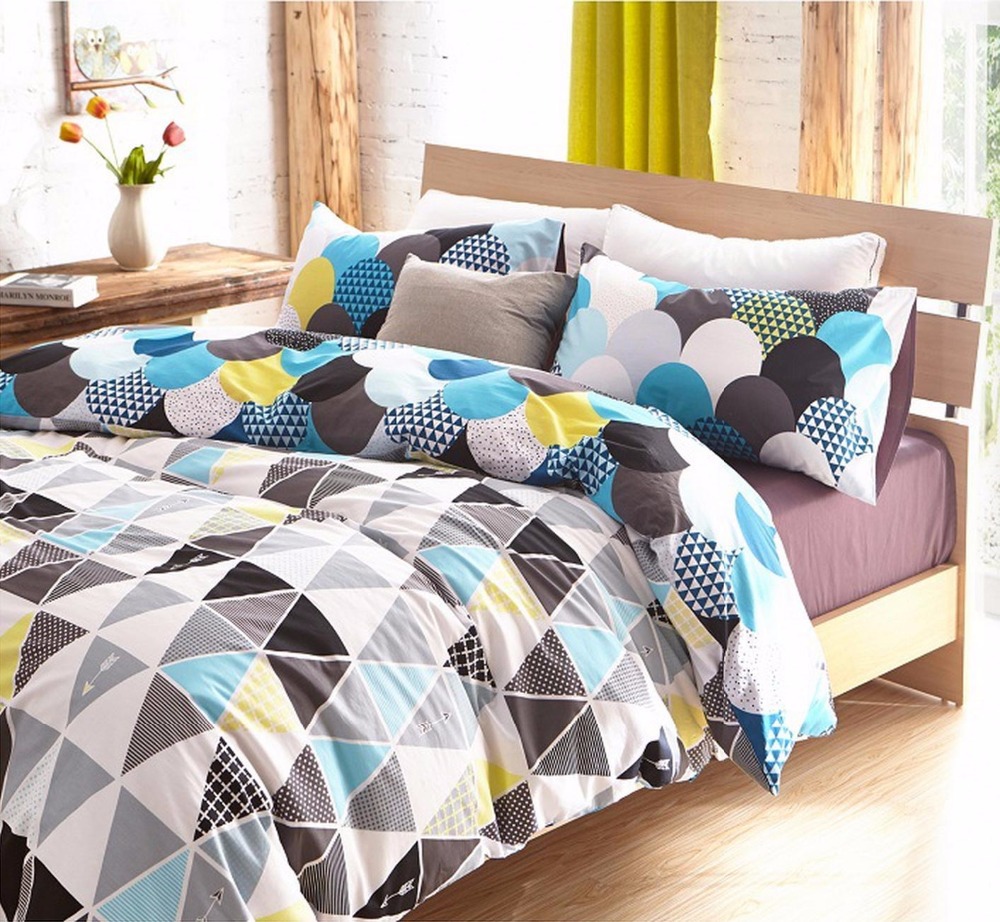 A duvet looks like a blanket but it can be lighter and warmer than blanket because of the air trapped in the duvets’ down and also feather filling. It is usually made from woven materials which are covered with a removable fabric called duvet cover. Duvet covers are presented in various colors and pattern that can add the decorative elements and visualization in teenage bedroom, especially.

As mentioned before, the duvet cover comes in various colors and patterns which fit well to be decorated on kids’, teens’, or even adults’ bedroom. In this case, if you want to decorate it in the teen’ bedroom, you have to choose a color and pattern that match their personality and room decoration.

For example, you can choose a duvet cover for teen in colorful pattern that will perk up the visualization in their rooms. You can match it with the color of the bedding set or the wall scheme in their bedroom.

Duvet cover has large fabric envelopes to fill the duvet and it functions like a bed sheet. They lock moisture and keep the duvet from the dirt so that you just need to clean up the cover when it is getting dirt.