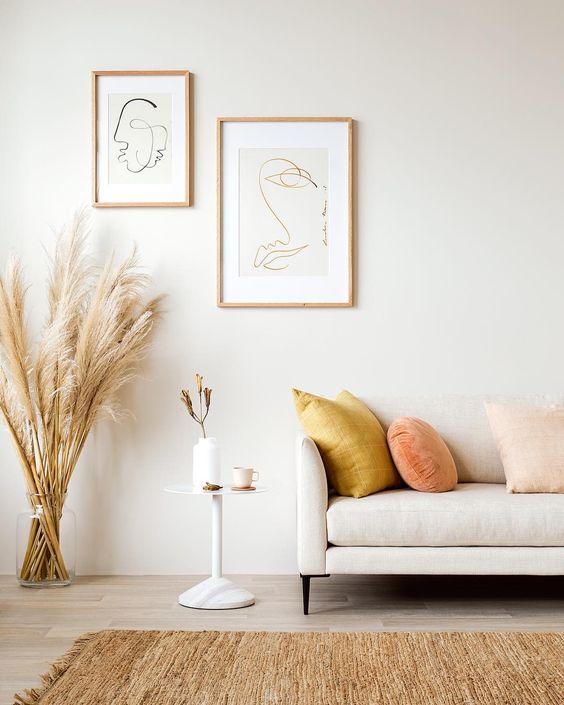 ‘Modern’ and ‘contemporary’ are often used for describing the style of home design & architecture, and a lot of people still can’t differentiate them precisely; sometimes they name them as the same concept or idea because both of them have the values that are likely same. 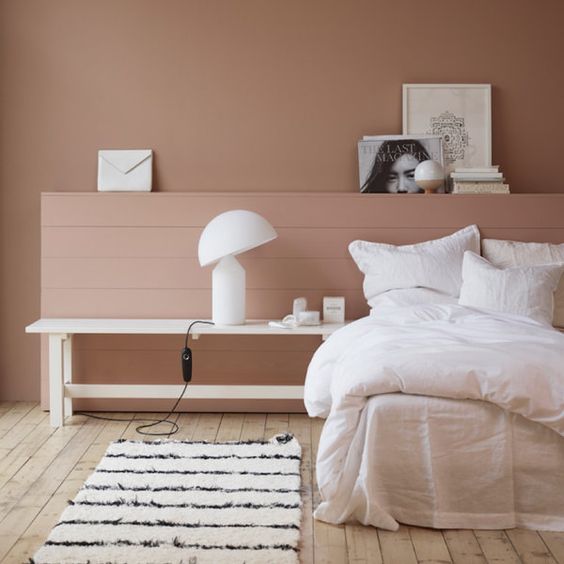 In fact, modern and contemporary are totally different. Modern refers to a style of early to mid mid 20th and roots in Scandinavian and German. On the other hand, contemporary design represents the present day  (hardly to define as it’s always evolving). 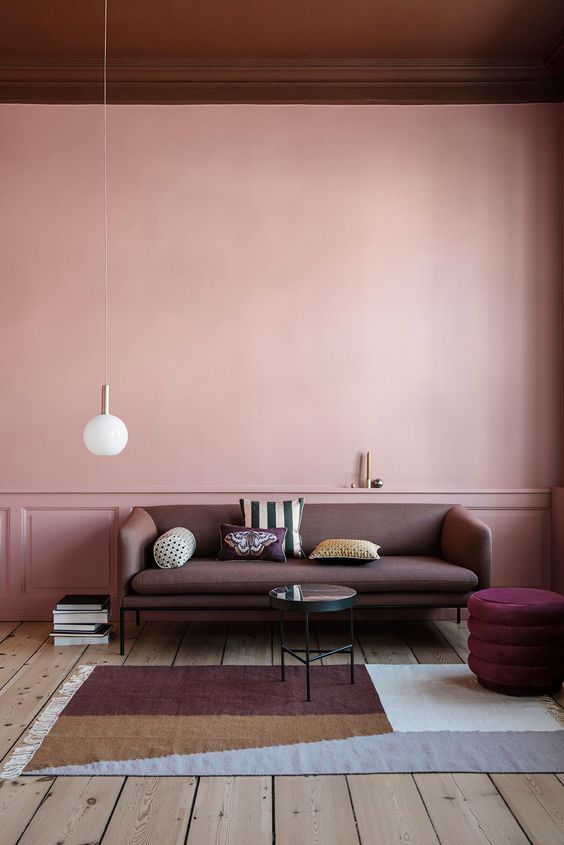 Modern style rejects all values brought by Victorian, Renaissance, and Gothic styles. It uses the favors of clean-lined, simple, and uncluttered elements. This means everything you’ve put in your house should be functional.

Neutrals like beiges, whites, and even blacks are basic tones of modern design, but you can pick others as the color accents. Just remember to pick ones that could blend with the earthy shades. 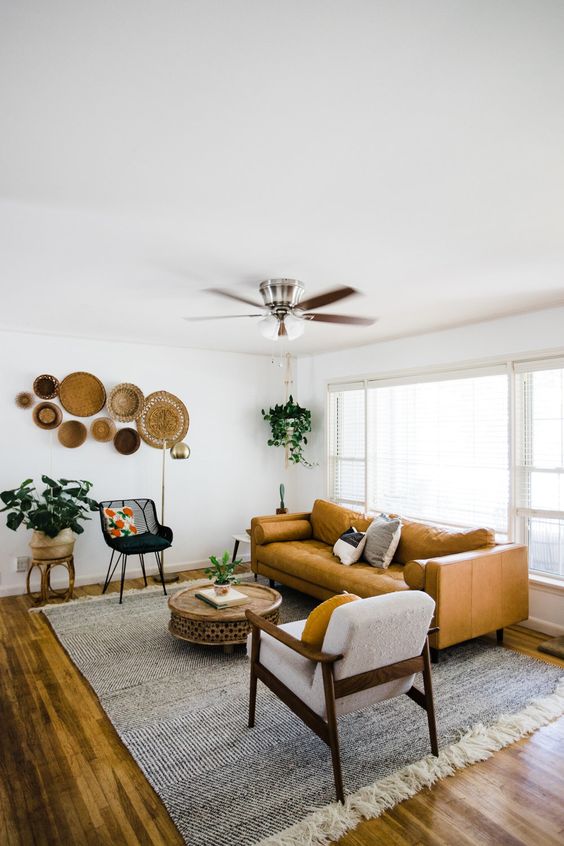 Natural materials become the main key to keep the natural palettes still alive. If the bold colors are used, it’s just in a little portion, not the entire parts; it’s rather to provide a statement or focal point or just to break up the neutral look. 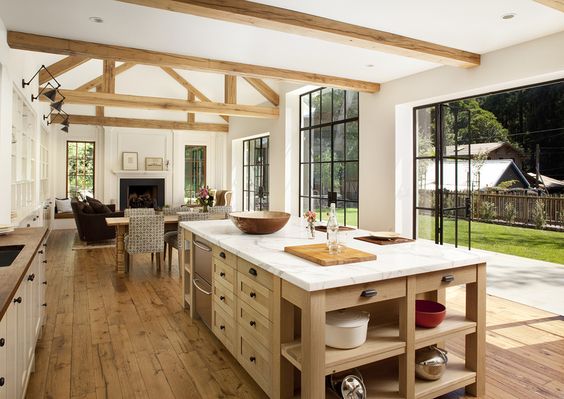 Modern design, basically, wants just a few walls as possible. An open-concept becomes a great idea to let all interior pieces exposed from any spots. There is no physical separation between the dining room and living room, kitchen and family room, etc. 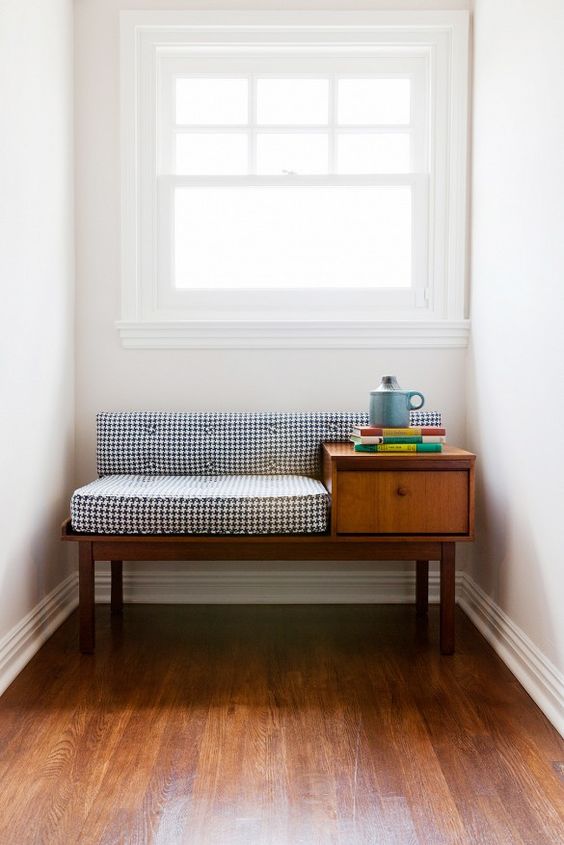 Natural light are also kept accessing the whole space for more airy and lighter – giving a choice to save the energy especially the energy for electricity. 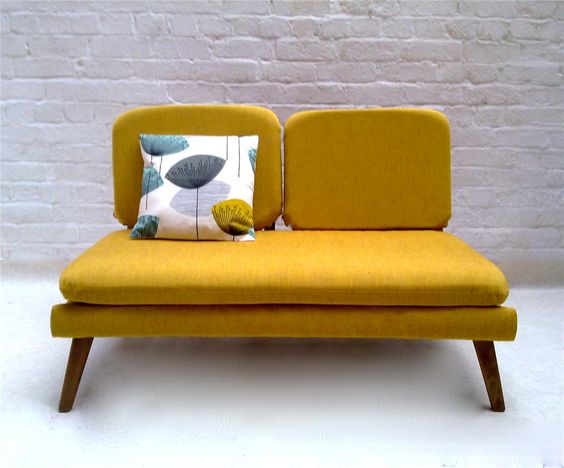 It’s true that the modern design can take some bold color palettes for the accents, and these can be presented by the chosen furniture used as the room statement. 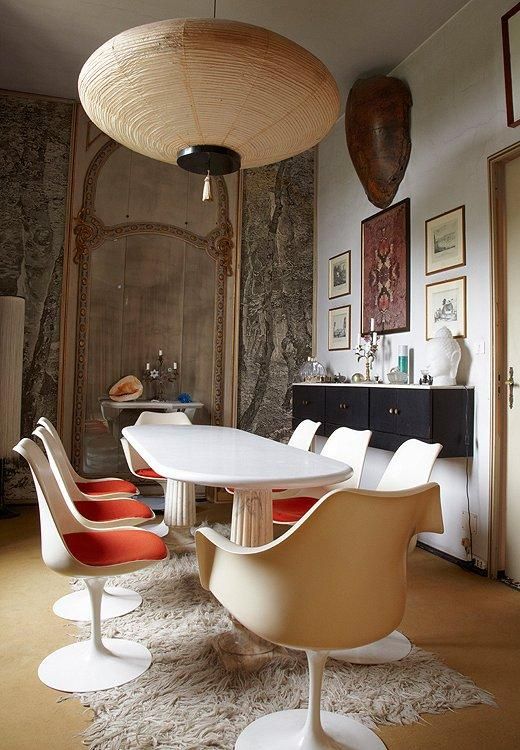 What about the design? All modern furnishing pieces bring both aesthetics and function; it means each piece has to be practical and appealing as well.

Sometimes, some glams are needed to get an ultra-modern look in the bathroom. Some hidden lamps, for instance, are the instant way to add much of lux as well as modern appeal in your bathroom. They will beautifully illuminate all meeting-spots of base and top of that area – creating a such wonderful light effect. 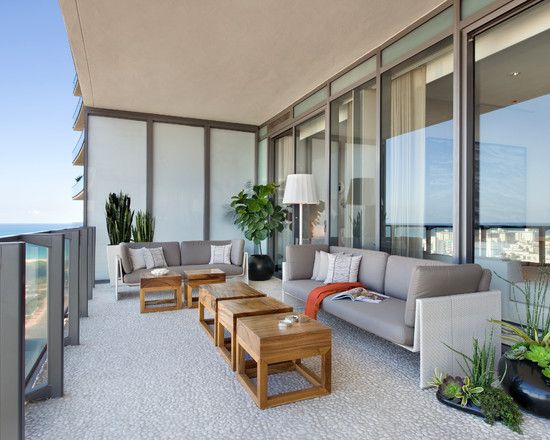 About semi-outdoor areas like balcony, deck, and front porch, they are designed with simplicity, function, and aesthetics as the main values – as what the interiors do.