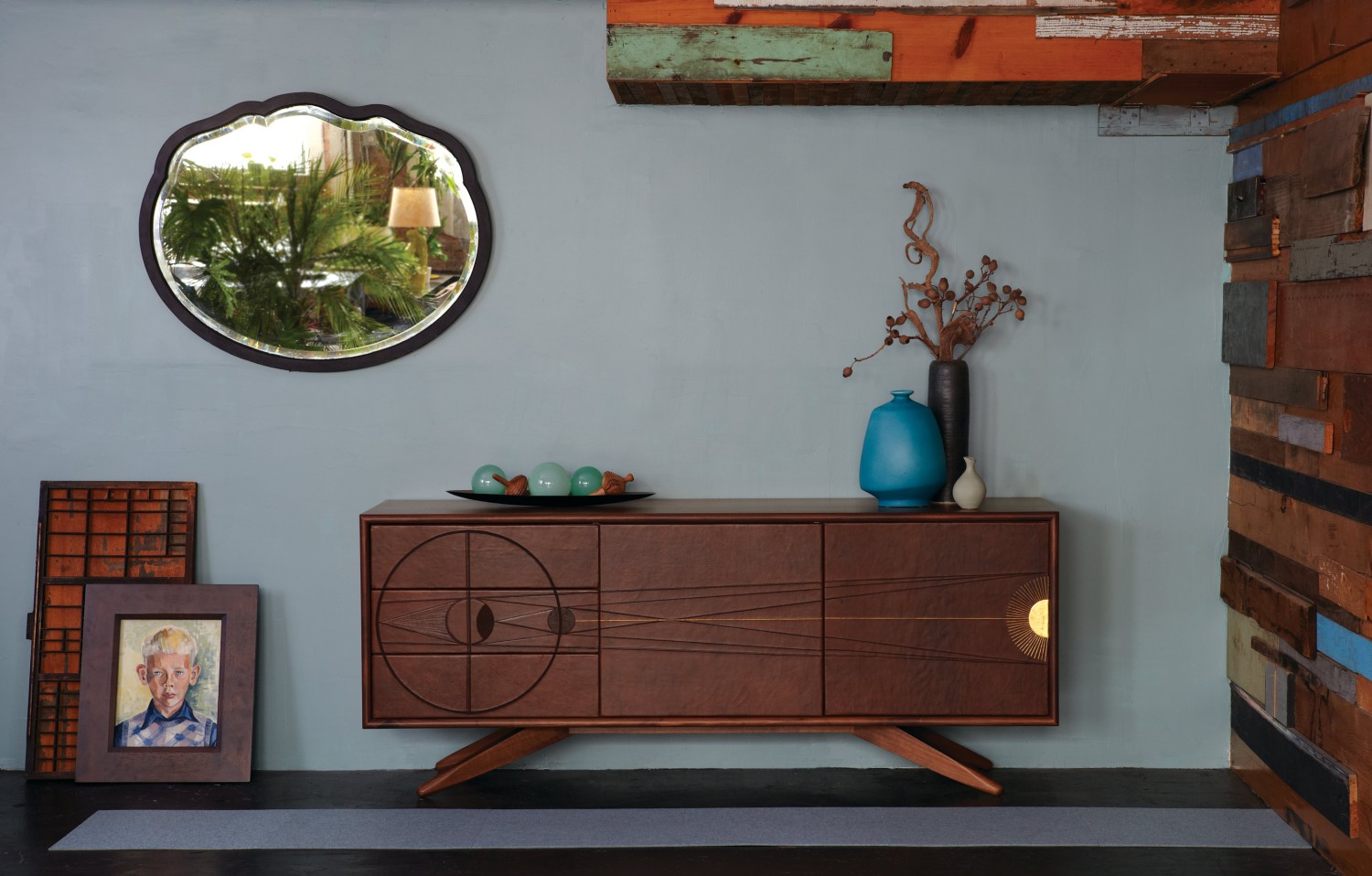 What is a credenza? Credenza actually is a kind of furniture with special characteristics such as long body with flat top and has many storage spaces underneath. This furniture is commonly discovered in restaurants, offices, and private houses. Based on general design, it may be rather similar to buffets and sideboards. All of them have similar function. As the storage unit, credenza, sideboards, and buffets have several types of storage such as drawers, shelving unit, and cabinet.

After knowing the question: what is a credenza, the next question most people ask is: what are differences among buffets, credenza, and sideboards? To distinguish them, just see the design in detail. One of the differences among buffets, credenza, an sideboard is on their leg feature. Credenza has longer legs feature and the others haven’t’. About the function, credenza can be used as the alternative desk office or workspace in an office. Large surface of credenza lets you to spread out your pieces of papers and other office supplies such as pencils, pens, colorful marker, scissors, and others freely while working.

As the storage unit, a credenza is effectively used as one of best solution to keep the files and documents tidy. You can access them easily as they are well organized inside the storage. In a private house, a credenza has little different function. It is used to display dishware, ornament plates and drinking glass, and large flats & bowls. That’s why we are often found it in kitchen or dining room. Like in a private house, a credenza in the restaurants is designed to accommodate massive numbers of dishware.

Here are some collections of credenza designs, especially credenza set in private houses. Check them out and choose one suiting your style. Now you never ask more: what is a credenza.