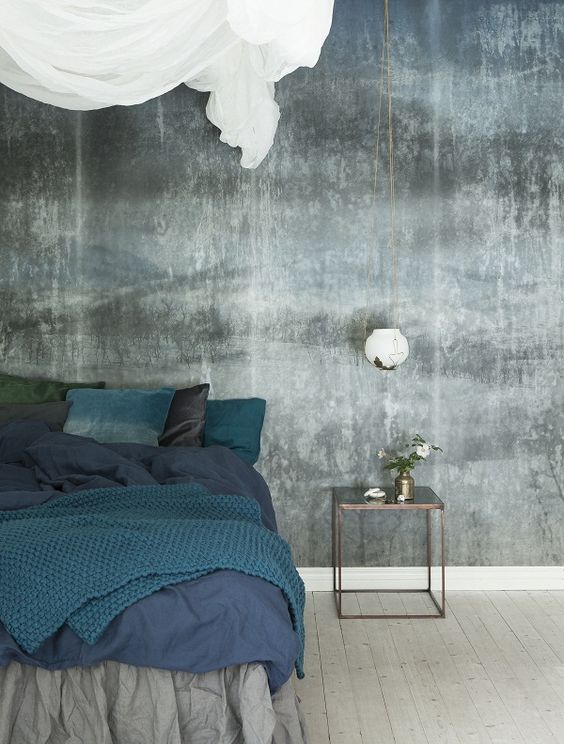 Maybe dark color schemes are rarely picked up as the primary tone for house due to the produced effects like depressed and gloomy feel; but the truth is when the schemes are applied correctly, they’re full of life, beautifully dramatic, elegant, and cozy. Like these ideas, you’ll be impressed with ten best executions of dark color schemes for home. Each uses different type of high-intense dark scheme with a bit of another color combination. Just check them out. 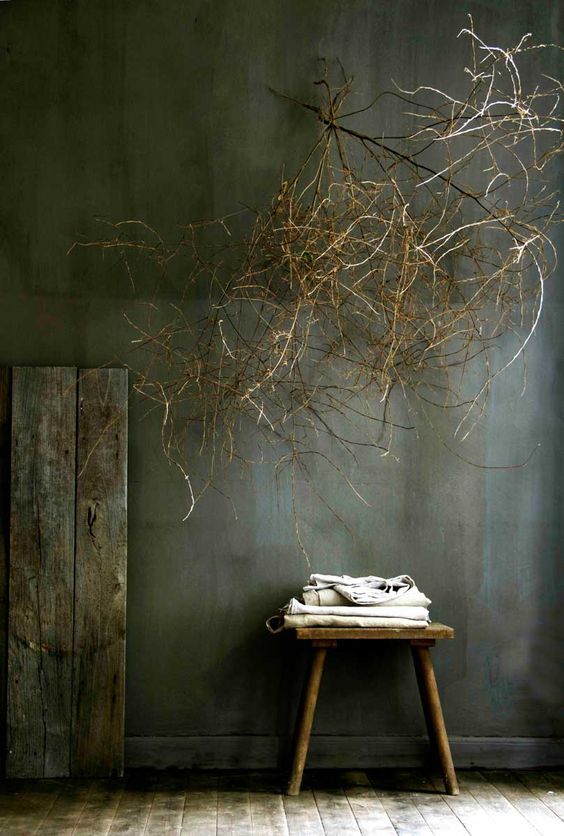 Beauty in dark – maybe this is what we see in this wall color paint. The color is actually the combination of Bauwerk color and natural lime. The dark is still dominant, indeed, but it looks natural and earthy. Really recommended for rustic or industrial appeal. 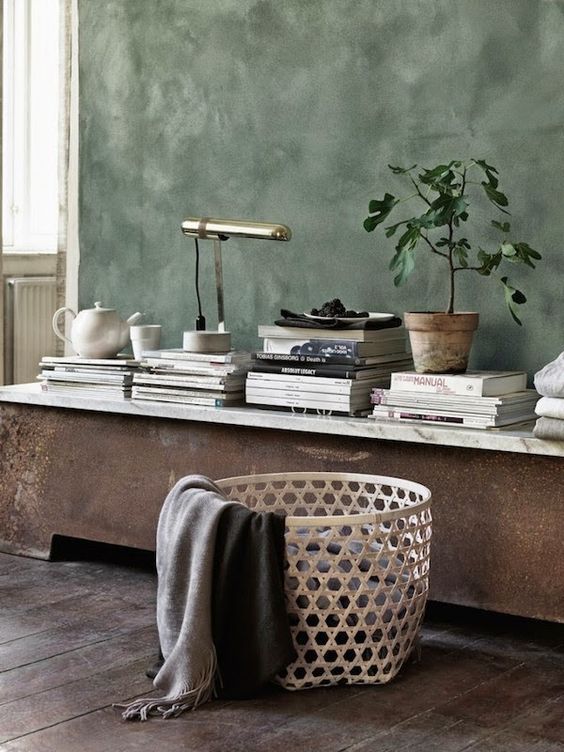 Cloud-like is the next option that’s on most current color trend. It’s gloomy yet artsy. It’s still glowing when featured with other earthy color palettes like old-look metals and organic wood (like bamboo applied in the basket). 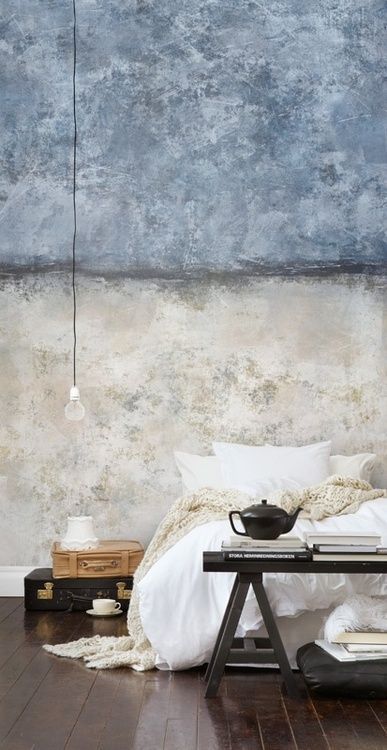 Maybe the wall color can be called a grunge, a particular interior style brought by grunge music in 80’s. Visually, the color looks shabby with lots of naturally random texture on surface. In this wall, you’ve discovered two types of grunge color slightly bordered with concrete horizontal line. Maybe for some people, this is an art. 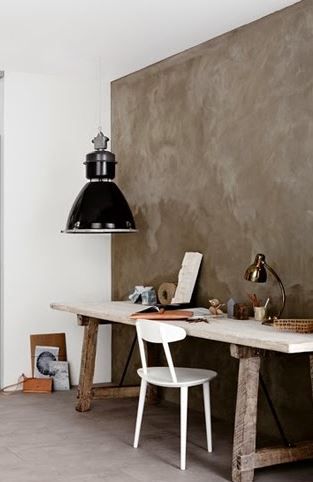 The wall color looks like clay with natural texture. It’s cool and earthy especially when we execute it with rustic or industrial furniture set. 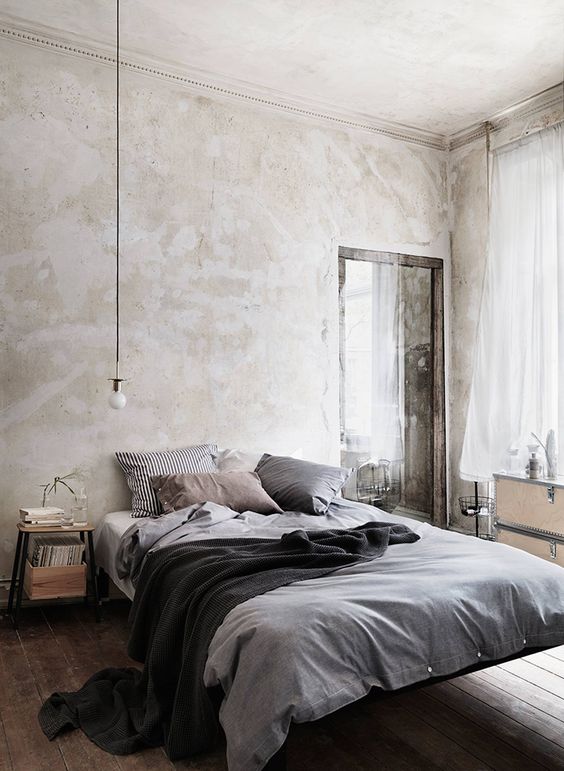 The wall color is much lighter than previous ones. The designer takes bare concrete as the basic material of wall, but he keeps the ‘stains’ naturally form when processing this wall panel. The cohesiveness appears after the designer adds gray bed treatment to this space. Brilliant! 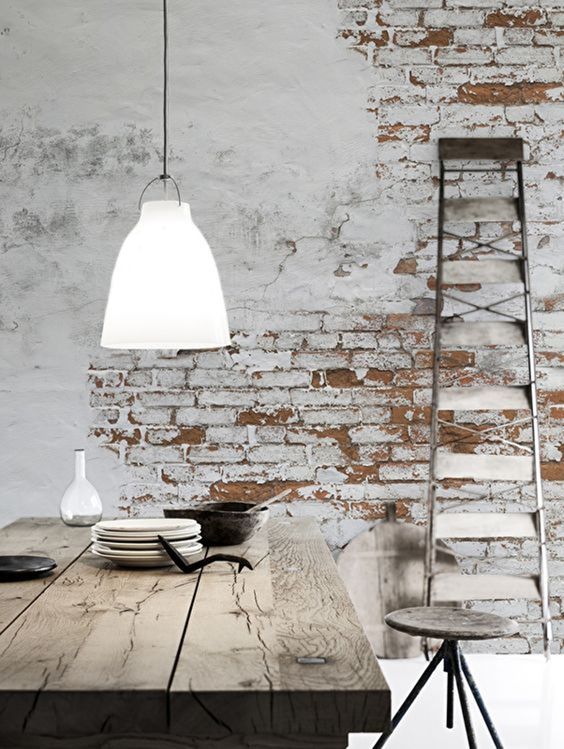 Revealed bricks wall – this is an ageless, trying to expose the basic material inside. Most people say this is unfinished wall project. The appearance, furthermore, is half industrial-half rustic. 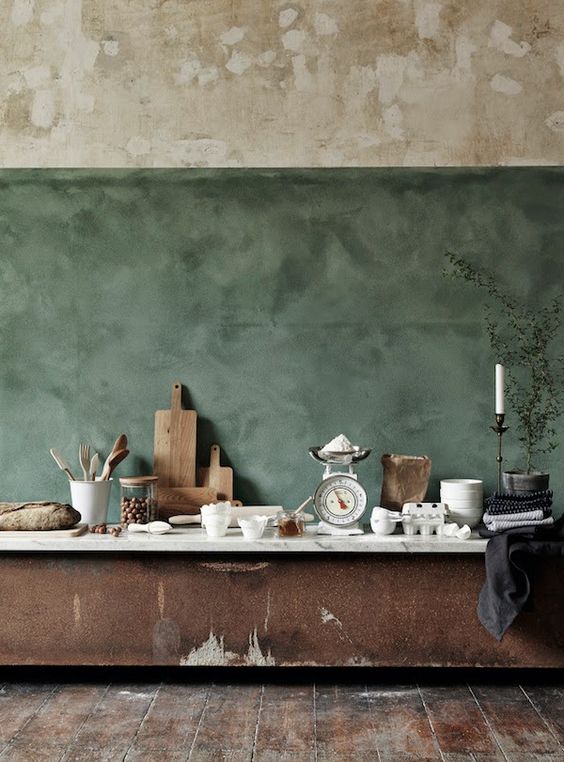 Raw colors on wall, this is a great idea for shabbier industrial interior. It will be more powerful when we furnish the space with another shabby interior piece. 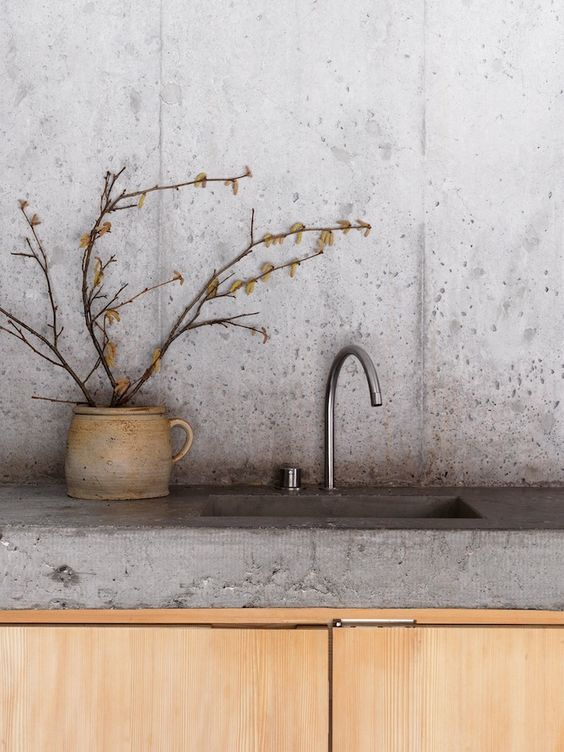 Inspired by doomsday bunker, the wall finish tends to be firm, solid, as same as the real bunker. The whole interior, including the walls, are built from raw concrete. 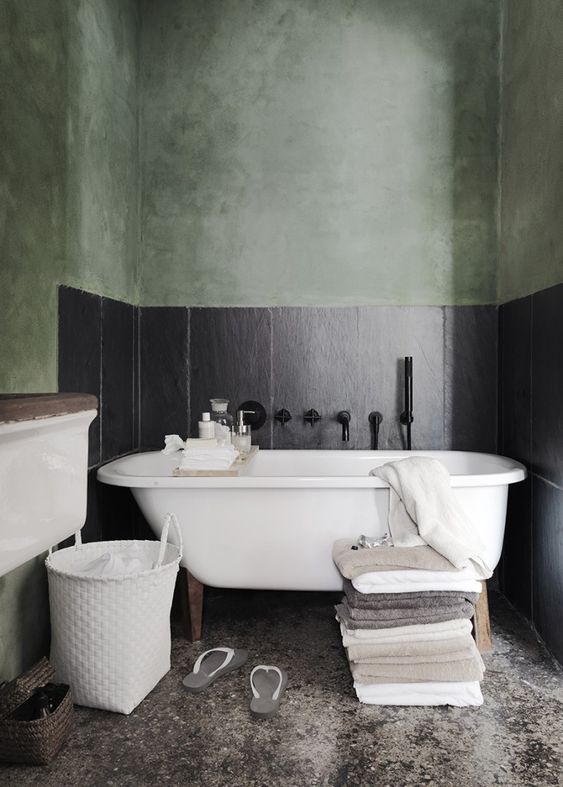 Love Nordic appeal to your bedroom? This colored wall idea probably meets your dream. The color displays the special texture that’s visually elegant and subtle. The color is originally inspired by Scandinavian nature. 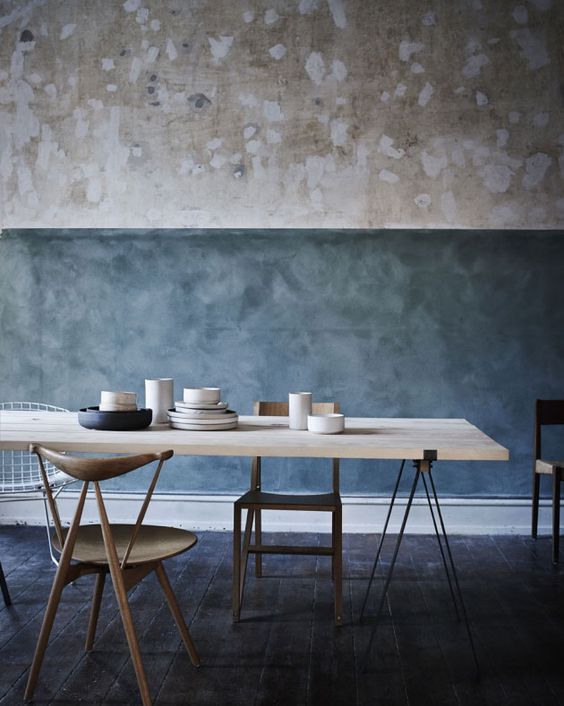