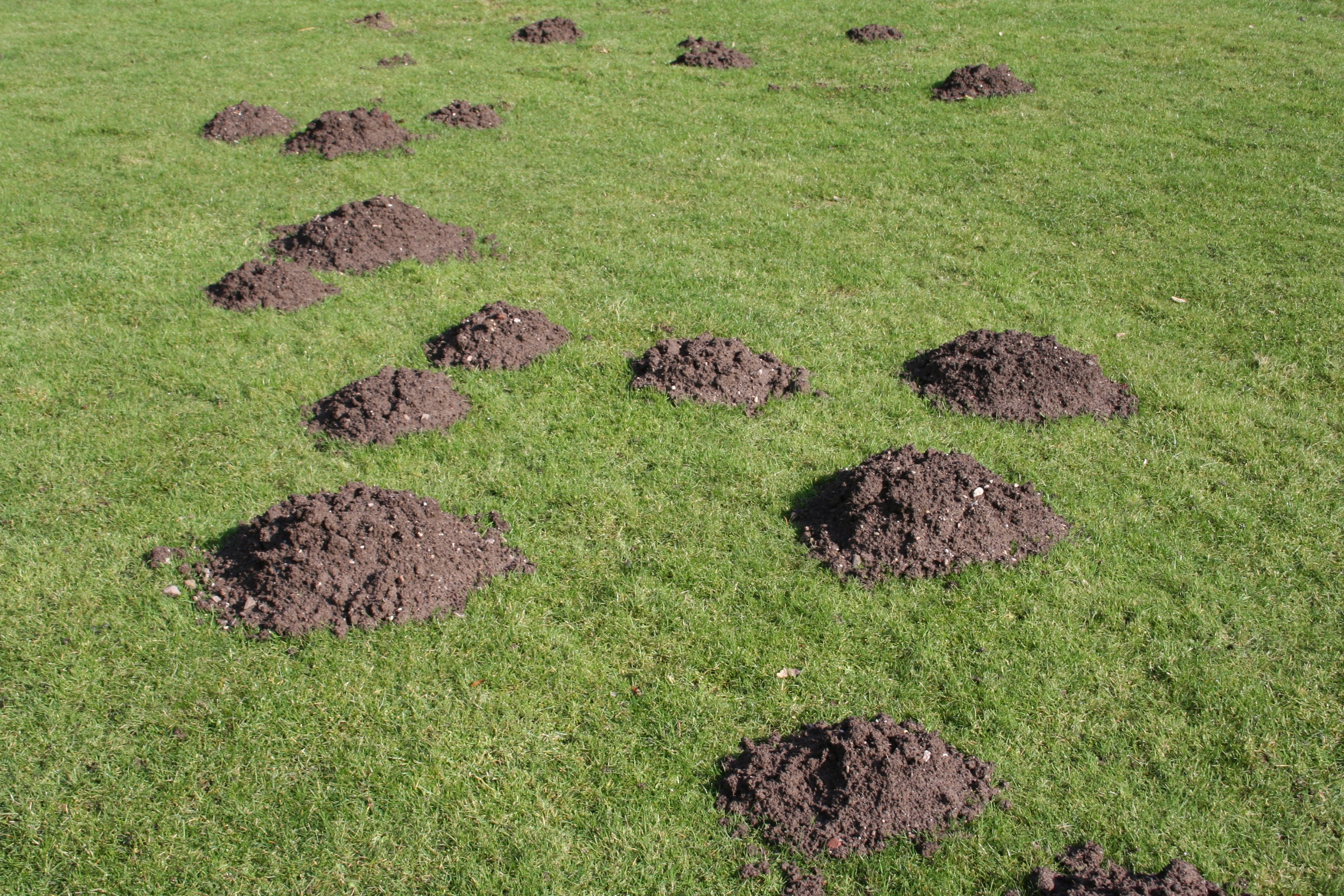 Moles are a kind of insectivores that has the capability of burrowing the ground. At glance, they look like a rat that lives in underground. Moles have 6-8 inches long. They have grey or black furs. Their hairless snouts, small eyes, and tiny ears are other moles’ physical characteristics. Their claws can sharply dig like hoe. Except breeding session, moles are individual creature. They love living alone, so it can be said that in a yard or home garden, there is only one mole. Then, how to get rid of them?

Actually there are several ways of getting rid of moles in your yard or home garden. Poison, repellant, home remedy and fumigant are less effective for getting rid of moles forever after. The most effective way is by using particular mole-trap that can kill them instantly. You can make mole-trap by yourself by building above and below trap on the ground. Just follow these simple instructions and start to practice them.

For getting rid of moles, first thing to do is placing a mole-trap on mole’s tunnel. Keep checking it daily. Move the trap daily if you find that your idea is unsuccessful. Invert a bucket which is placed over the tunnel trap. This bucket will conceal the trap, so the mole cannot see the trap.

Second, use spring or fall to get rid of mole since moles are most active during these times. When fall or spring comes, the ground is perfectly moist but not too frozen. Moles love such texture to actively dig out the ground and to make more tunnels.

Second, if you use poisons, be careful to use them and make sure that the poisons do not contaminate areas nearby. The most dangerous thing when using the poisons to get rid of moles is the poisons can potentially harm the plants. That’s why most experienced gardeners recommend using the first solution in getting rid of moles.