Coming back to American history, there are actually cultural and political impacts of colonialism happened in America. Spain is just one of colonizers successfully put their influence in Americans’ life; just mention California, Florida, and Southwest areas that obviously got big influence of post-colonialism and we can find the physical proofs of it through the architecture and home design apparently still existing today. 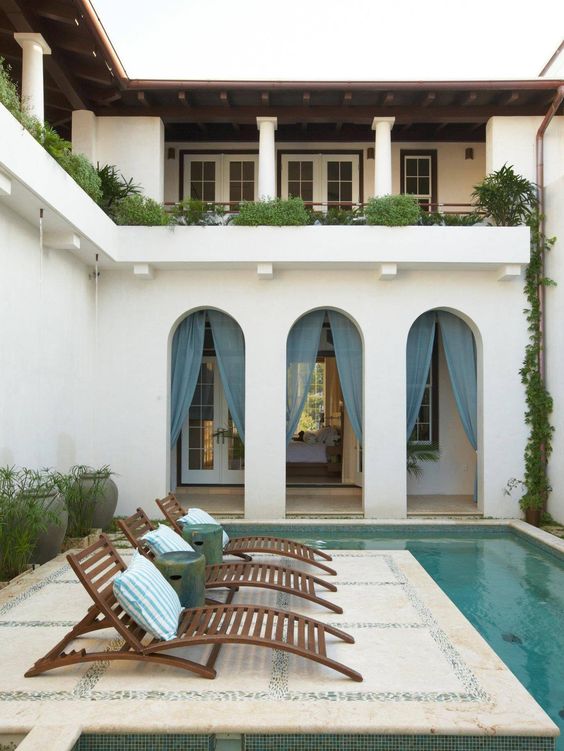 Most of living spaces in California take both modern and traditional designs as the root concepts; it’s obviously inspired by today’s architecture in Spain. 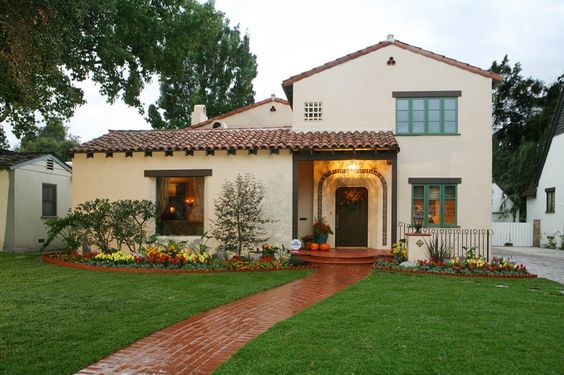 Since Spanish architecture has been existed across a huge large of countries with varied indigenous people, the style has different features as well. Despite having the traditional building technique and look, Southwest and Southwest have obvious differences. These differences, of course, will be based on the indigenous geography and culture. 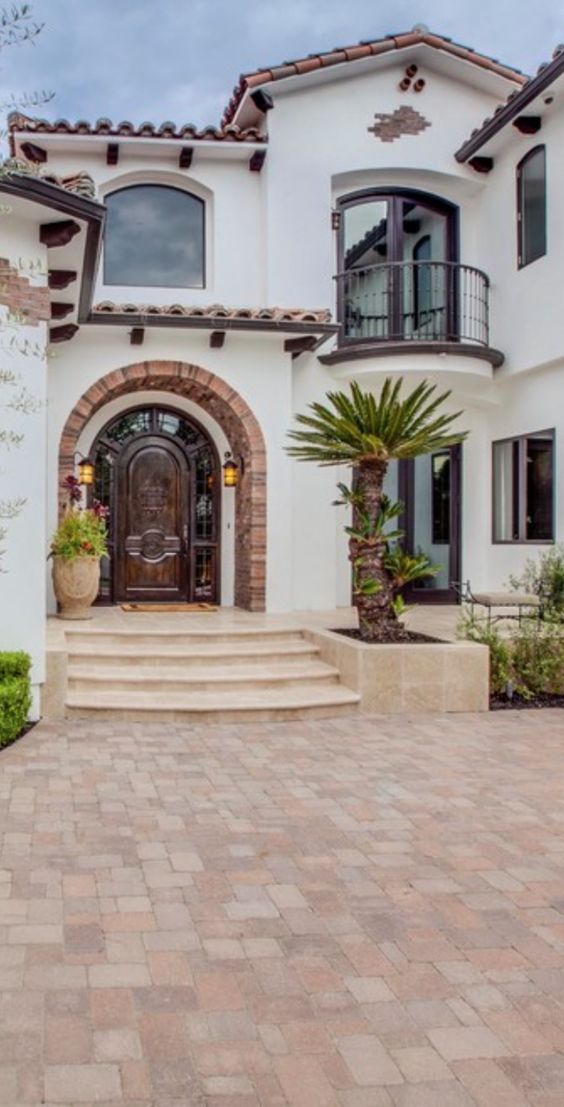 And what are actual Spanish Colonial’s features? Spanish Colonial architecture has some characteristics. The first one is the thick structure especially the walls. All wall systems are made of stucco and white is the final finish. Only few of them are made of stones or bricks as they can keep the house cool visually. 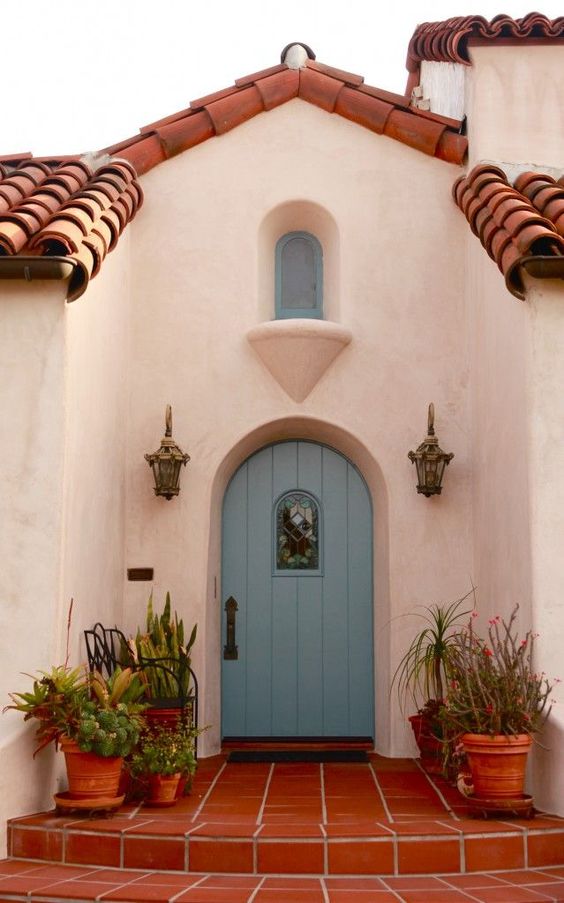 Second characteristic is less numbers of small windows. Most early Spanish Colonial homes just have a tiny window and no glass – it’s like a tiny hole with wooden shutter that can be closed and opened. 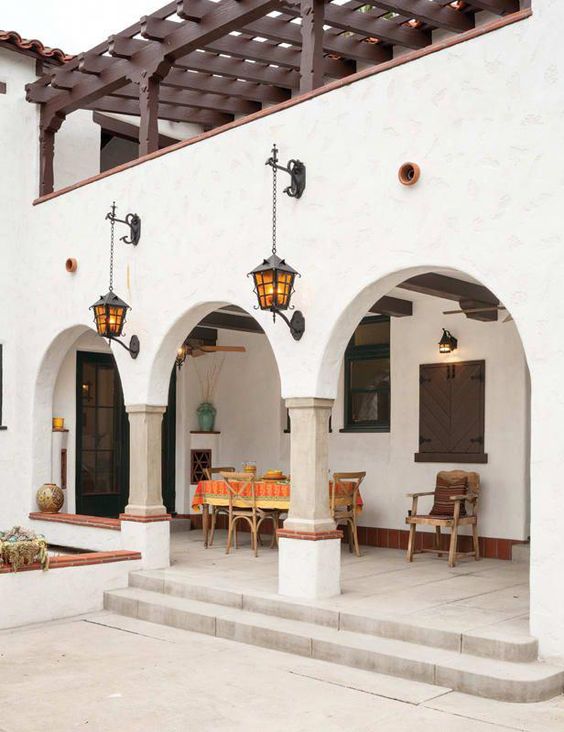 The house is commonly a L-shape with a side-yard or center-yard addition. There is a series of rooms built around the yard and the house doesn’t have an internal hallway. Visually, the house looks like a narrow and long porch (called portal or corridor) which locates along the courtyard.

And the roof becomes the most distinctive feature. It’s red and barrel tile; it’s also a low-pitched, but in most numbers of Spain Colonial-style homes in Southwest, the roofs are flatter. 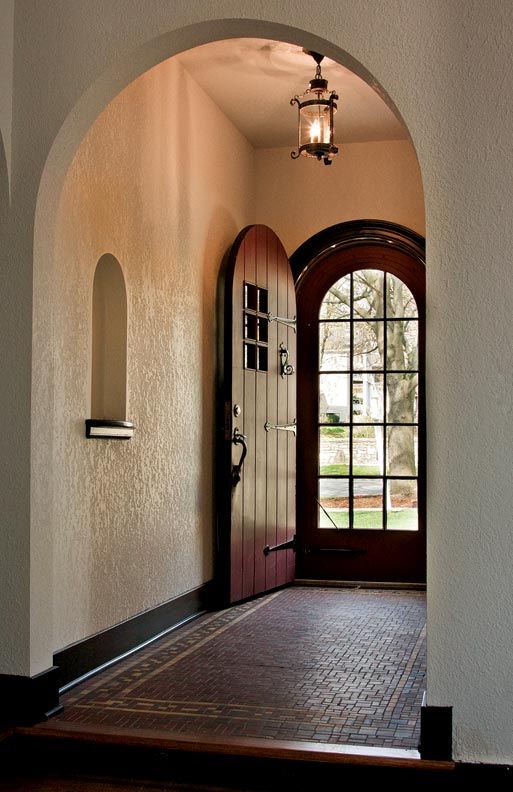 Arched door is the next signature of Spain Colonial-style homes and it sometimes accentuates the stucco walls – creating a statement for exterior itself. 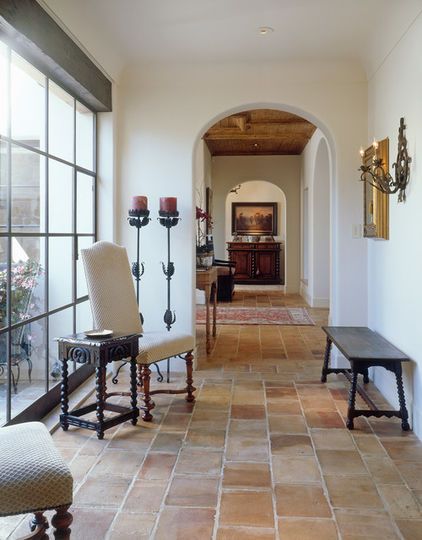 The interiors, in addition, are commonly designed in casual and warm as they are supported with no-trim or no-plaster interior walls. 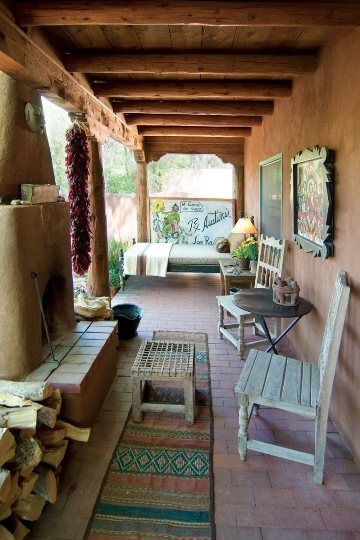 More interestingly, the exposed wood beams visualize strong and sturdy structural support for the ceilings. This makes all Spain-style homes feel so special. 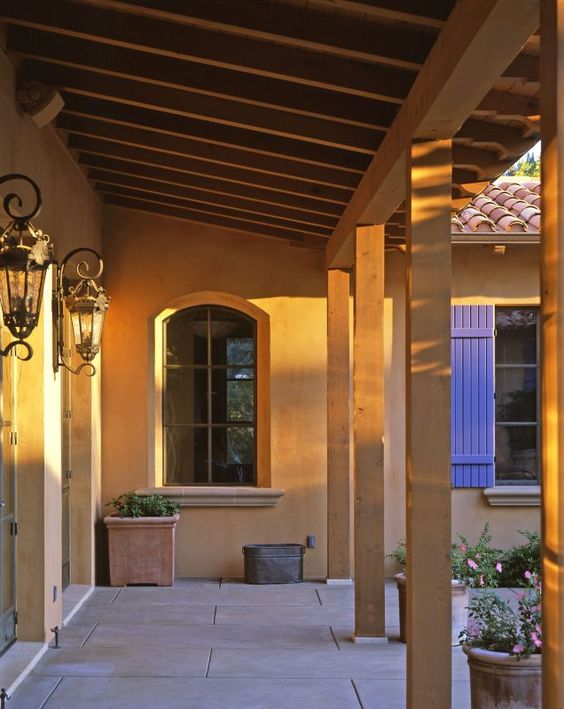 California-style – one of Spain Colonial architecture heritages- focuses on the beauty of old-feel materials mostly discovered in Spain-style living spaces, but there’s just a little addition on it. About the second story of building, for instance, it can be constructed across the house’s exterior – giving an access to get a fresh breeze when crossing the external part of house. 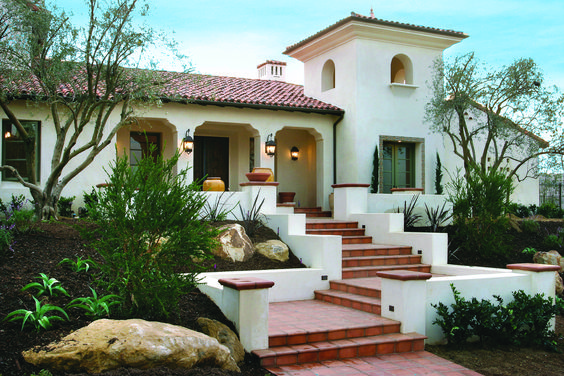 A lot of Spain-style houses take an inspiration from churches built by Spanish settled in California. It can be spotted from the arch uses and the tower of bell, but it feels homier since the house is redesigned as the private living space.