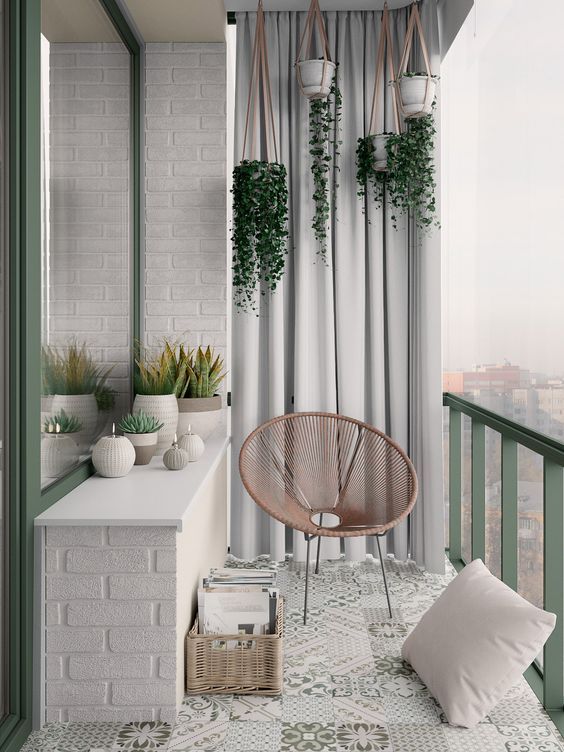 Nothing’s more interesting than a combination of Scandinavian, minimalism, and less portion of Bohemian for homes. The idea seems to be a mood changer especially for those with needs of positive atmosphere that effectively can give positive vibes, too. And a lot of natural green become the anchor of style. Really too curious what the best recommended natural green for the style and how to apply it perfectly? Today is your lucky day; we’re gonna share some ideas of natural green applications for clean lines, light, and bright spaces like most Scandinavians have. 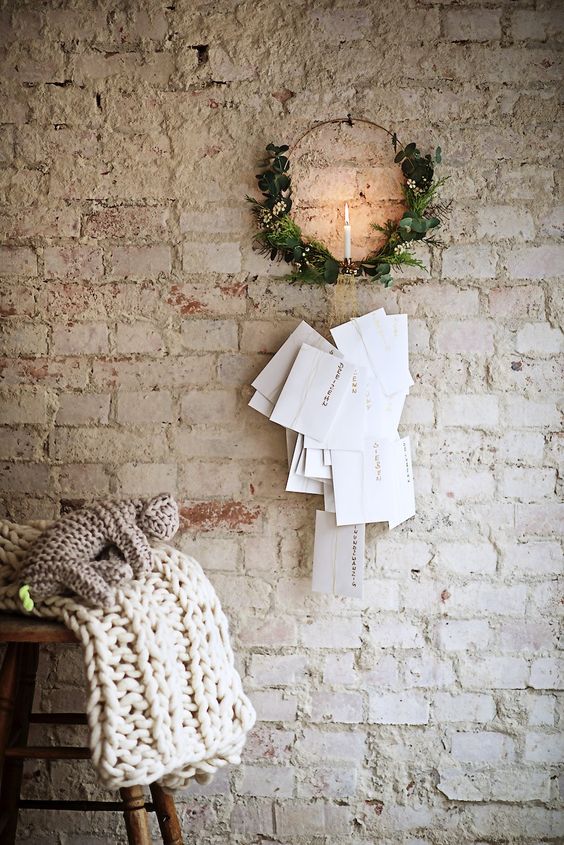 A wreath made of fresh & natural greenery for a focal point of clean lines rustic wall – It always be so obvious against any wall backgrounds, including this whitewashed brick wall. Unlike the other ornate wreaths, this greenery wreath is designed as candle holder. Creative! 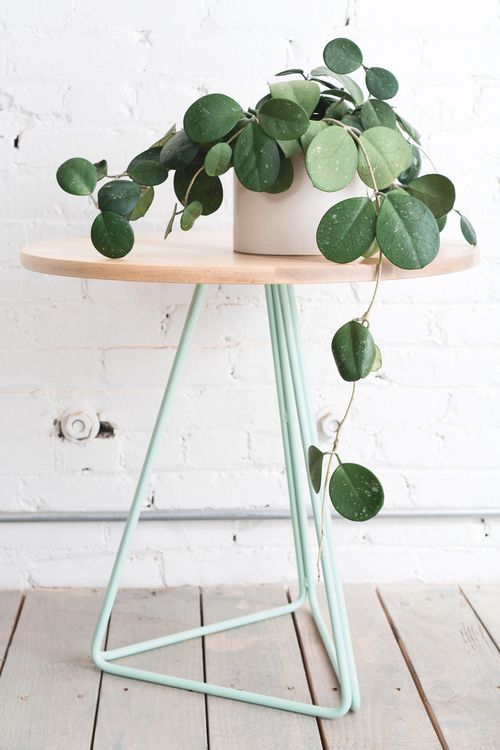 Nicest couple: stand and plant. Both elements are totally different but minimalist. They really fit any Scandinavian or minimalist rooms. 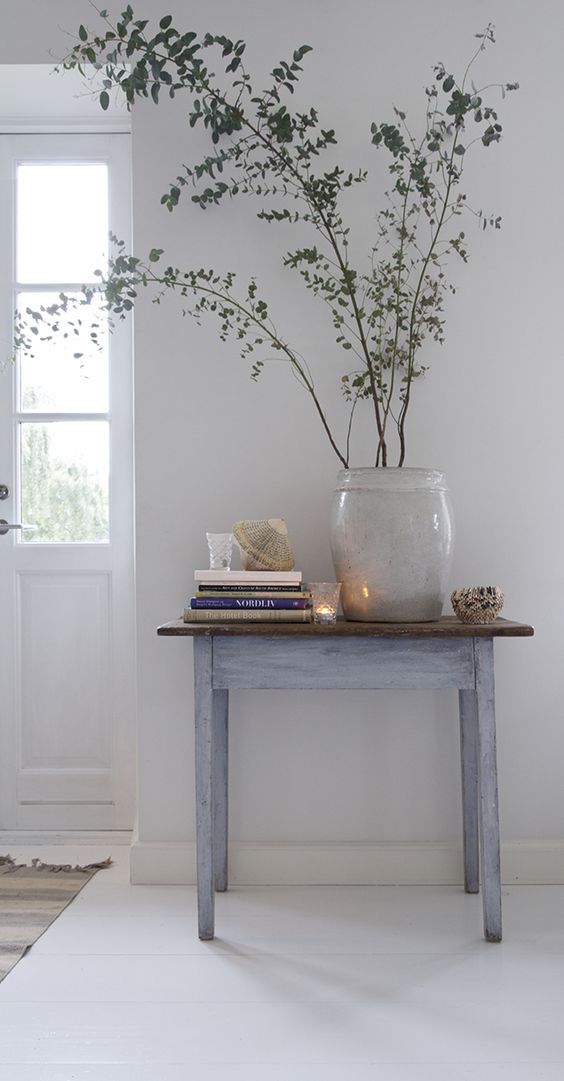 The houseplant plays the double roles in this space. As the interior ornament, this vivid green lends freshness to the space, so it can give relaxing atmosphere and calming nuance. 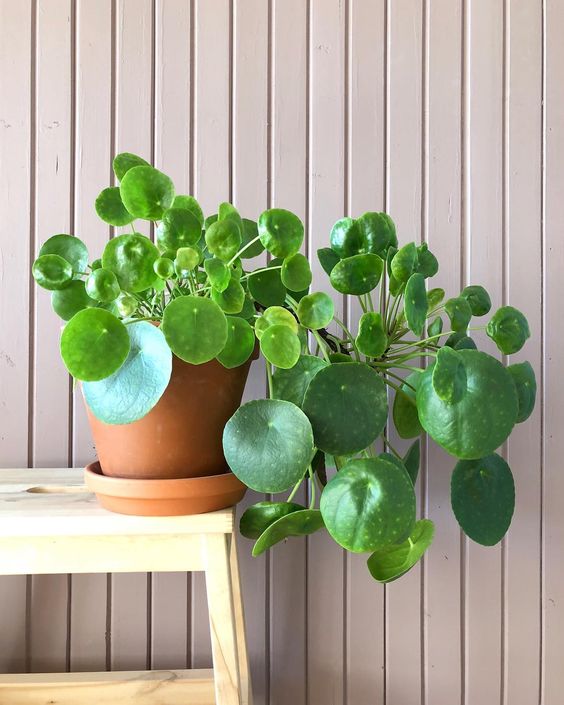 Pilea Peperomioides has typical shape of leaves and each leaf has different size; this makes the greenery unique. In addition, its vivid green color automatically creates a beautiful contrast when applied in such Scandinavian interior. 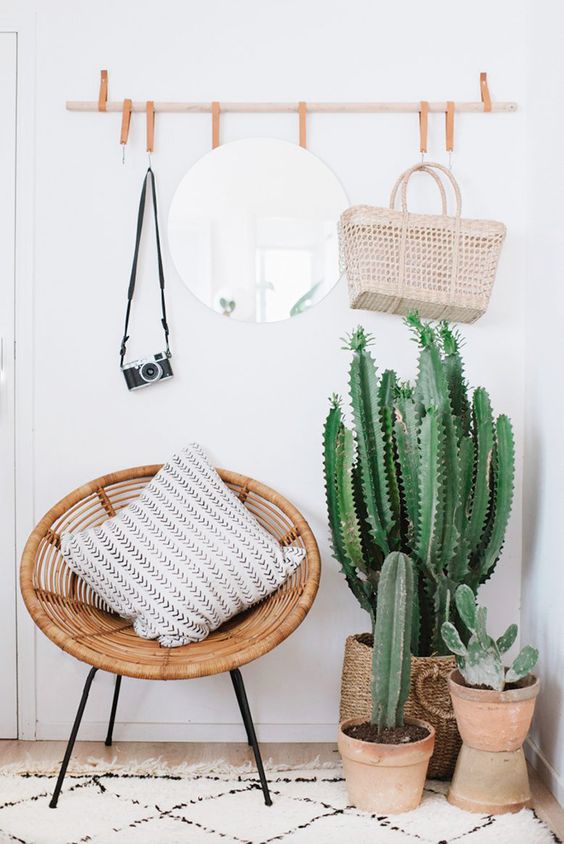 Nothing’s more matched greenery for Scandinavian style than cacti. You’ll always get much benefit when using this plant as your vividly ornate piece; and low-maintenance is just one of them. 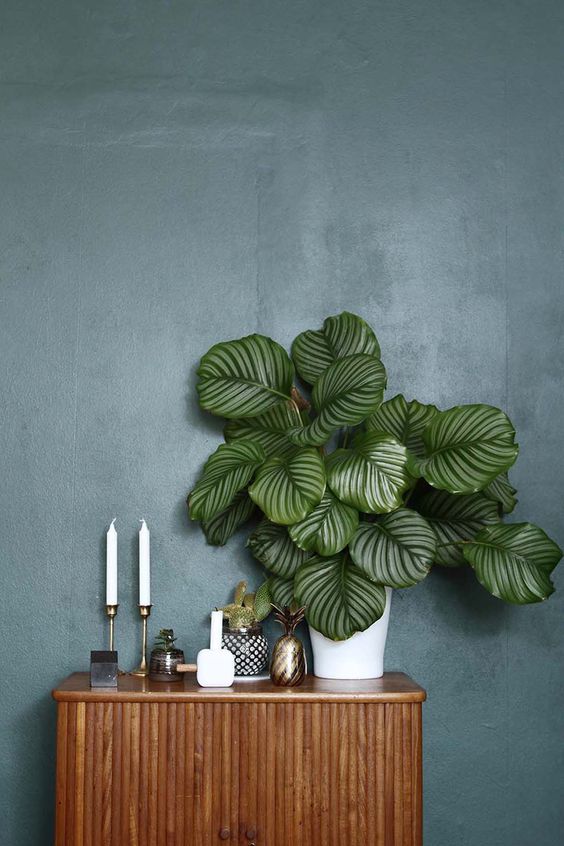 So stunning! The greenery really adds a direct statement to the space, automatically making us to keep an eye at that point. What an instant ornament! 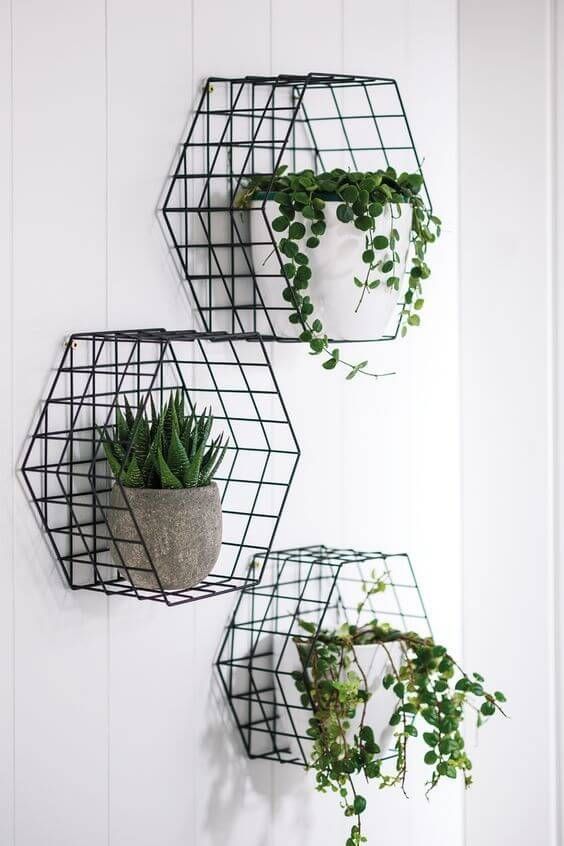 One of main keys to highlight the greenery to make it simple chic (like Scandinavian home) is by including something ornate as best complementary item. The ‘cage-like’ greenery stands, for instance. The stand is obviously made of black-toned wires which are shaped in hexagon. Black is intentionally chosen to make a beautiful contrast among this light & airy-look space.

Re-manage your greenery in your Scandinavian balcony also becomes one of best ways to enjoy the summer holiday. Choose the simplest idea of greenery decorating design and implement it in best spot. By hanging up the potted greenery, for instance, sounds effective way to save your space (if the space availability is the big matter). Make your curtains as the greenery’s background. With this idea, you’re having the coolest floral ornament now. 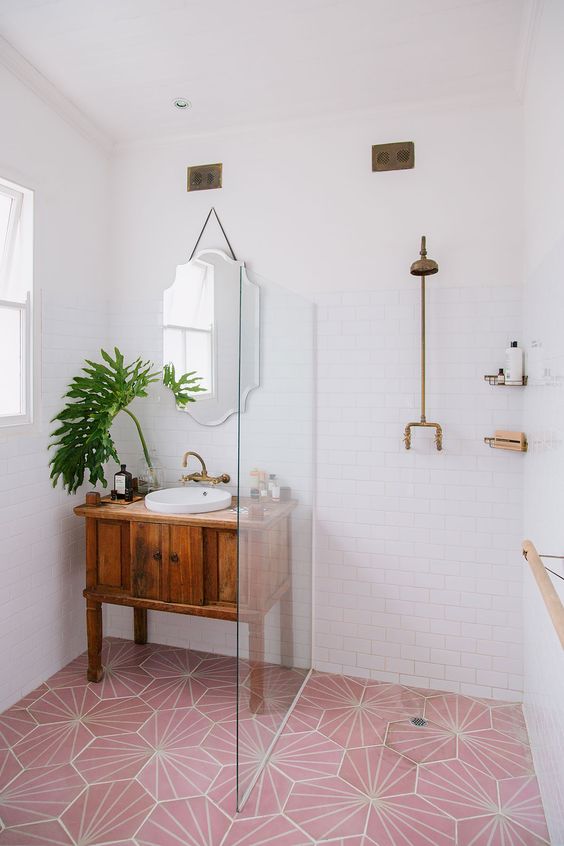 Bring the nature to your private space like bathroom. The greenery here visually creates a floral-statement that amazingly makes the space fresher and more alive. A bit portion of greenery also gives a stunned statement (particularly brought by the originally green color) to this modern minimalist bathroom. 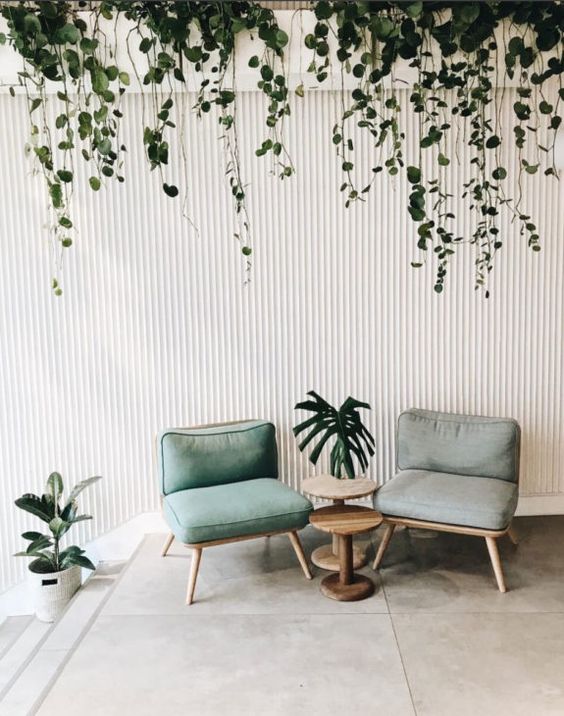