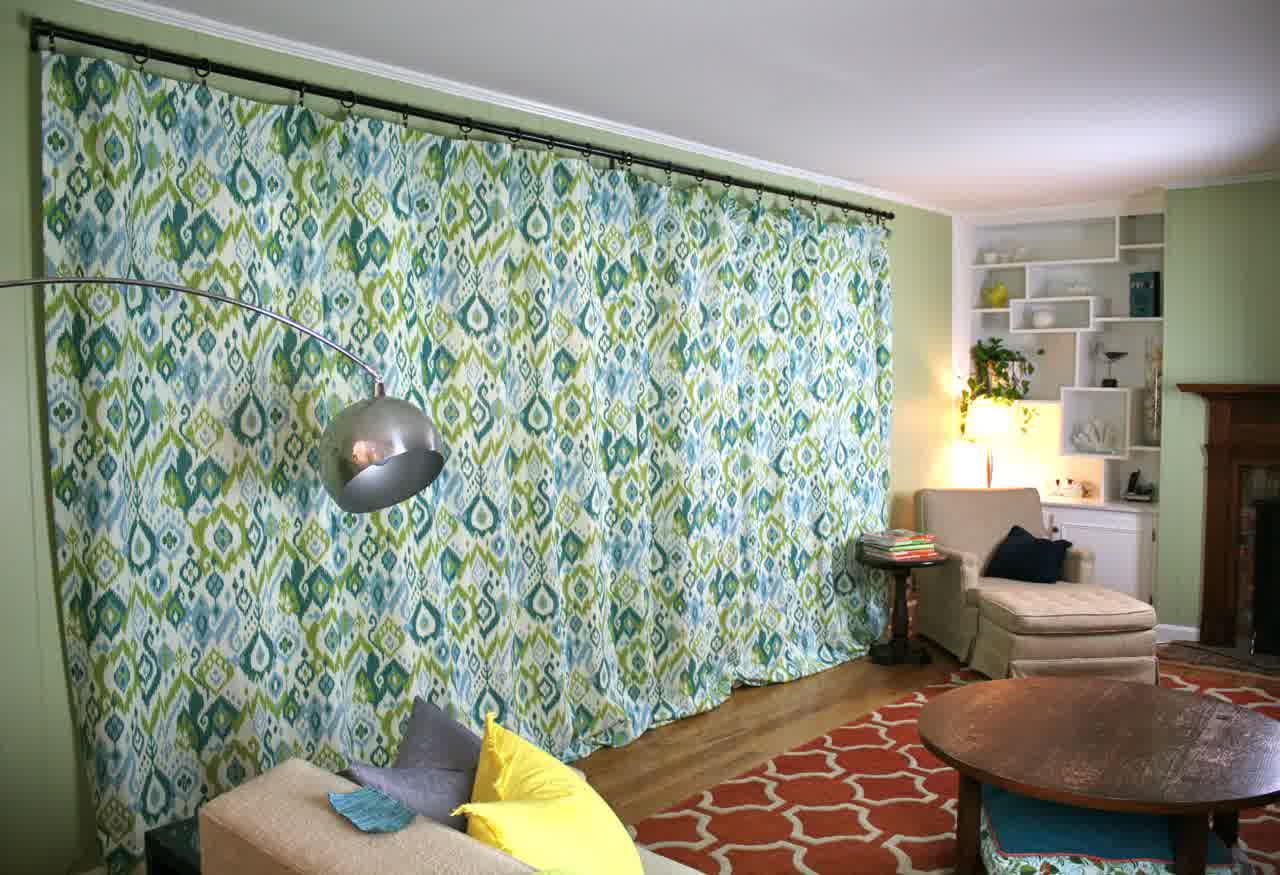 Style of Mid Century is still playing significant role in these days, especially in home design and architecture. Previously, this style concerns only on attention of nation, but few years later the style brings retro palettes and sleek furniture themes as the obvious trend of style. You may be one of retro-style lovers and attract to give a retro touch in your home decor.